Please note that the online scores table for Castle Attack Legends does NOT work. 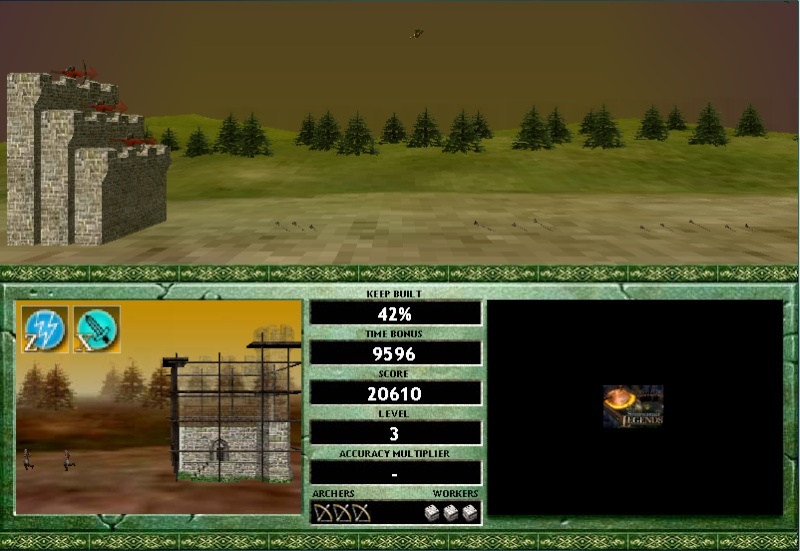 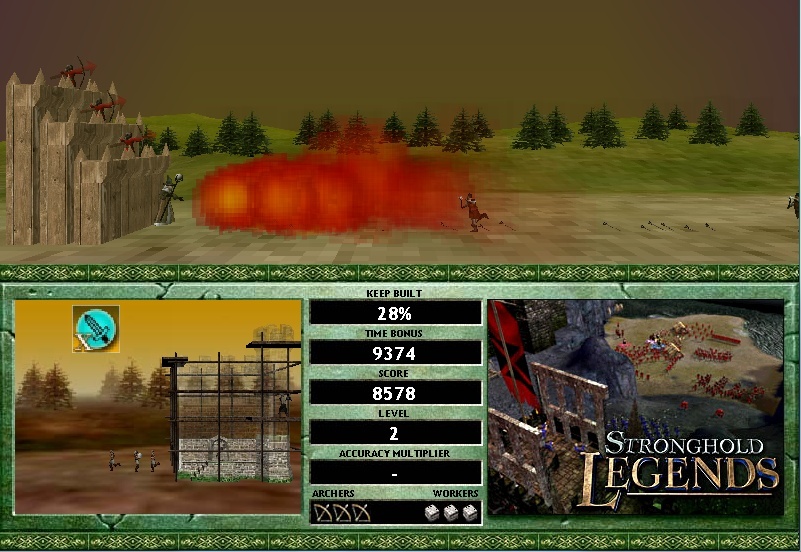 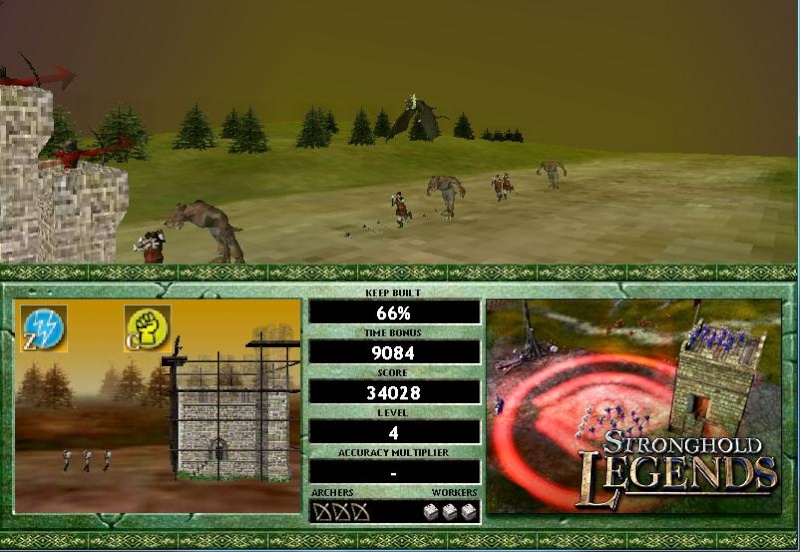 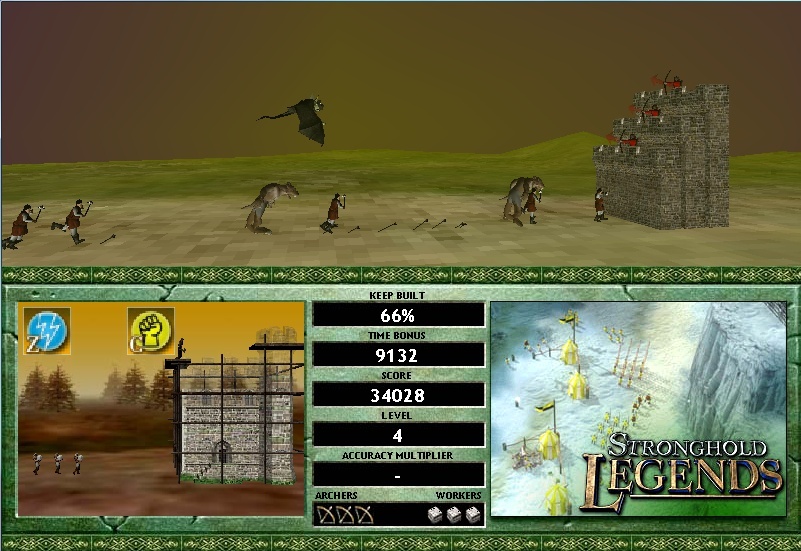